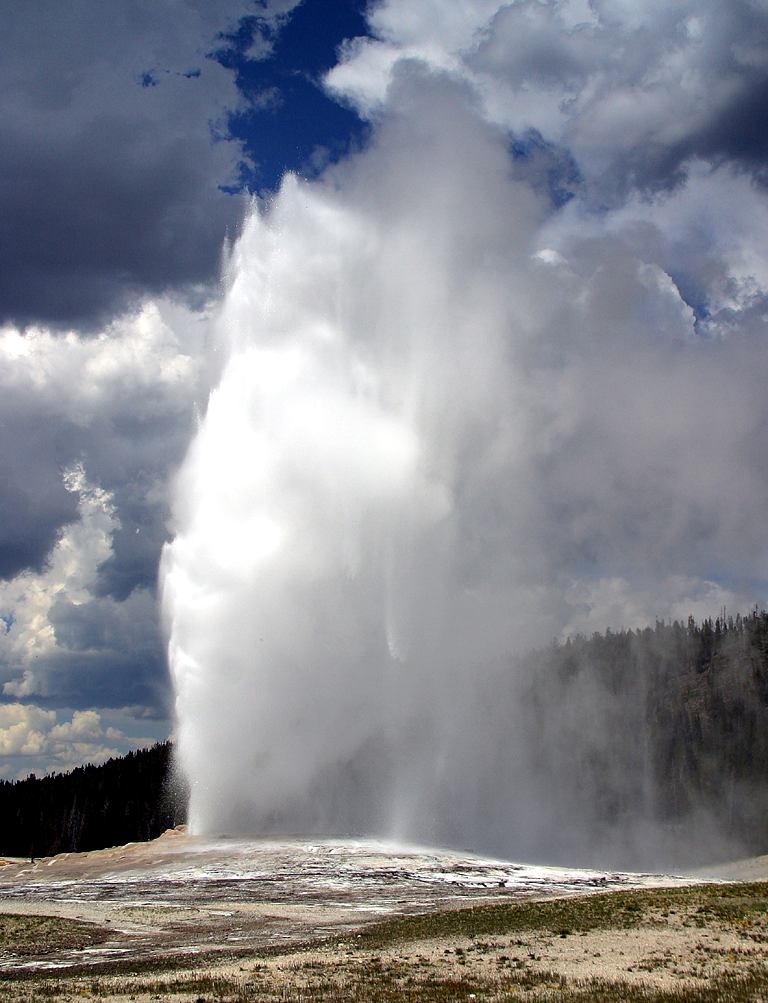 These two great natural parks are barely an hour away. Visit Old Faithful, massive canyons, bubbling geysers, and broad valleys filled with bison. Raft down the Snake River and enjoy the spectacle of the famously jagged peaks of the Grand Tetons. En route, you travel the scenic highway across beautiful Togwotee Pass, worth the trip in its own right. Just take US Highway 26/287 west from Dubois, then head north at Moran Junction.

This bustling travel mecca is only a 75 mile jaunt across the stunning, smooth scenic highway over Towgotee Pass. Visit the many shops and galleries on the busy town square. Take in a show or tour the National Museum of Wildlife Art. Return in the evening to the calm serenity of your inn or rustic cabin back in the heart of the old West, nestled between a different set of fabulous mountain ranges. To reach Jackson, head west on US Highway 26/287 and turn south at Moran. 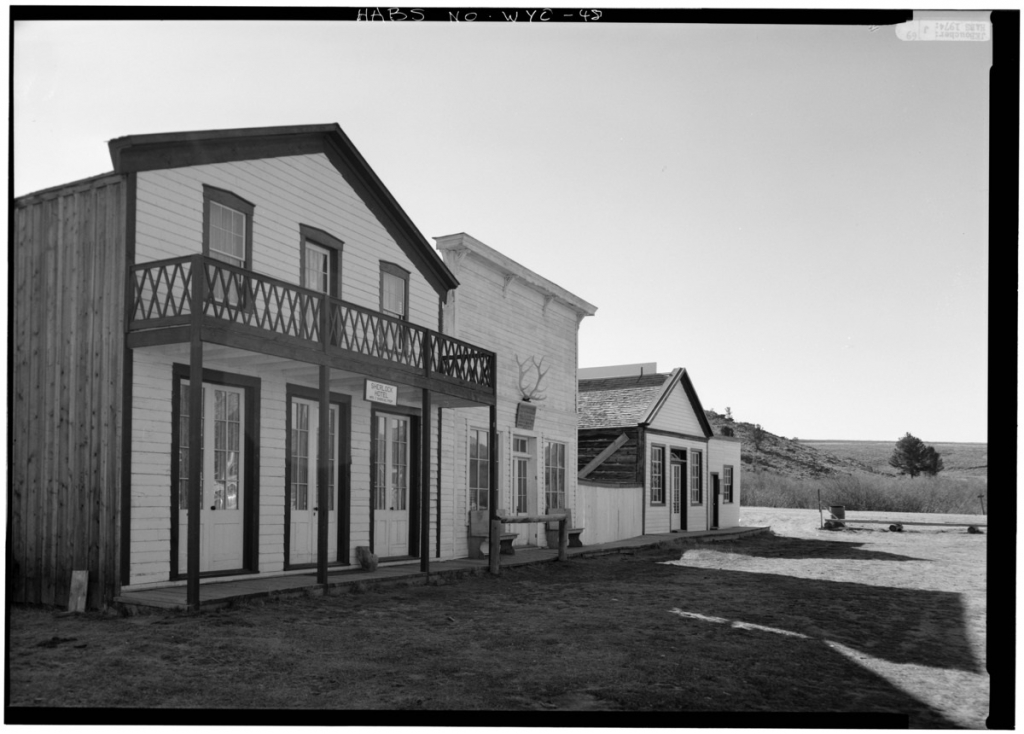 The gold-rush ghost town at South Pass City, one of the best preserved mining towns in the United States, has been painstakingly restored. It includes the Carissa Gold Mine (also fully restored and functional), whose boom and bust was a typical heartbreak story of the American West. Roam a Victorian hotel where you can almost hear the ghosts. Learn about the first woman judge in the nation, wife of a saloon owner in South Pass City. Nearby, see ancient tracks of the Oregon Trail. To reach South Pass City, take the highway east out of Dubois and turn on state highway 28 just past Lander. The trip takes about 2 hours. 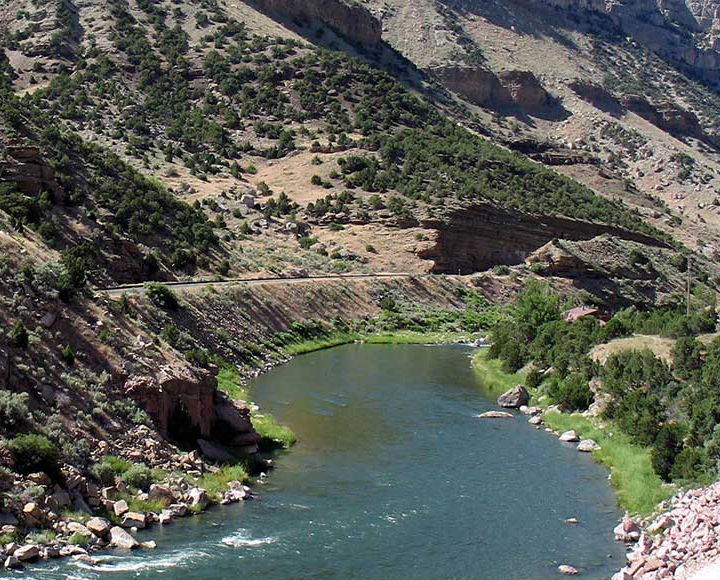 Parent alert! It will take you more than 2 hours to reach the water parks at the world’s largest hot springs and the dinosaur digs beyond, but the breathtaking drive through Wind River Canyon makes the trip worthwhile. There are picnic tables and rest stops at the base of the Canyon. Save time to enjoy the Wyoming Dinosaur Center, which has over 30 mounted dinosaurs and hundreds of displays and dioramas. You can also visit excavations at the working dig nearby. Take the highway east from Dubois, and stay left on route 26 toward Shoshone as you pass through Riverton. 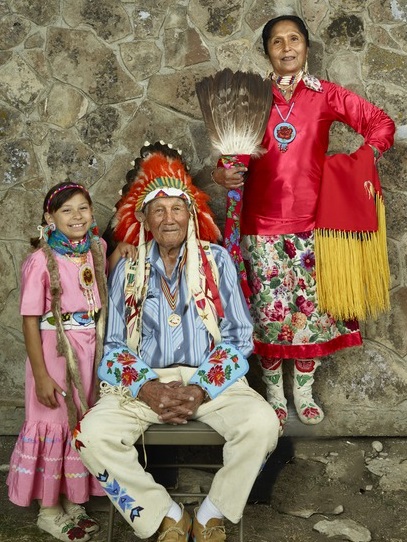 The seventh largest Indian reservation in the country, home to the Eastern Shoshone and Northern Arapaho, is less than an hour away from Dubois. At Fort Washakie (59 miles), you can see many original military buildings, as well as the Shoshone Tribal Cultural Center and the burial sites of the renowned Shoshone Chief Washakie and Lewis and Clark’s female guide and interpreter, Sacajawea. The Heritage Center at St. Stephens (82 miles) and the Arapaho Cultural Museum in Ethete (67 miles) both focus on Northern Arapaho traditions. Each of the communities hosts powwows open to the public, where you can watch native dance celebrations. Trading posts and gift stores on the reservation offer locally made Indian artwork. There are also two casinos nearby, the Wind River Hotel and Casino near Riverton and the Shoshone Rose near Lander, both about 75 miles away.